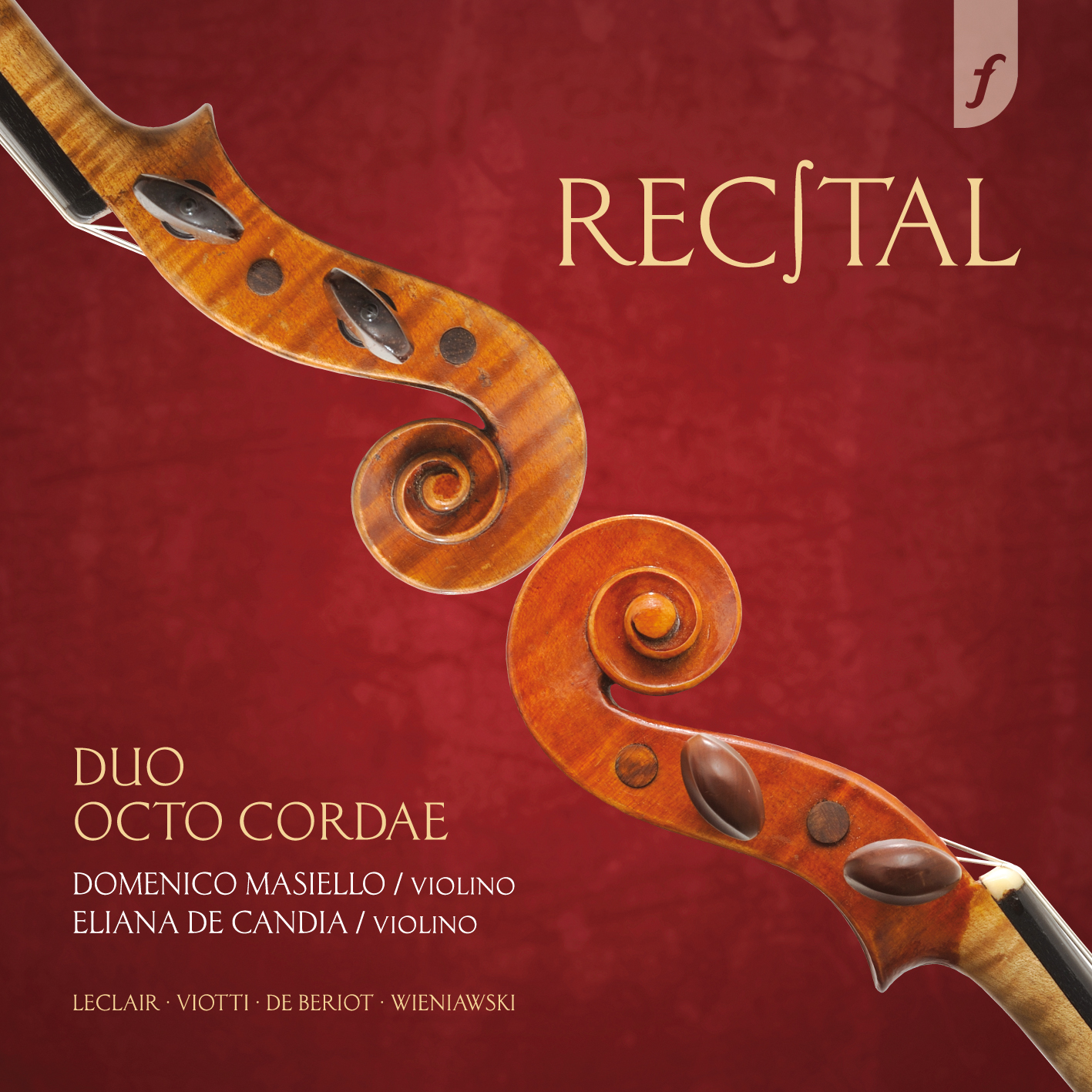 LISTEN TO THE ALBUM

In the chamber repertoire the violin is one of the most present instruments and also in the duo training with another violin there are musical works of great value and interest. The Sonata op. 3 no. 5 by Jean-Marie Leclair (1697-1764) perfectly represents the fusion of French taste with the most recent innovations of Italian violinistic instrumental writing that the Lyon musician assimilated studying in Turin in the 1920s with Giovanni Battista Somis and who continued to learn more by attending prominent musicians of the history of the violin repertoire such as Pietro Locatelli but also confronting Johann Joachim Quantz, during his training period in Italy. The Sonata op. 3 no. 5 is an example of composition in which the two instrumentalists have multiple opportunities to demonstrate instrumental ability and finesse of interpretation: nothing is external and superficial in this work in which in the three movements Allegro ma poco, Gavotta (Andante grazioso) and Presto, the elegance of thematic motifs is always supported by writing which is necessarily counterpoint but also agile and pleasant. Giovanni Battista Viotti (1755-1824) was a character who traveled a lot, trying to mature his personality as a musician and at the same time to try to act in the world of commerce, dealing with the sale of wines to ensure the greatest possible economic ease. A pupil of Gaetano Pugnani in Turin, Viotti got lucky in Paris but from the French capital he ran away to avoid the risks of staying in the revolutionary climate and after several vicissitudes he settled in London. In the London period of the early nineteenth century he composed a great deal of music, including the Serenata op. 23 no. 6, a work in which the characteristic style of the musician is imposed with his flair and with the soaring characteristics that would have made his solo concerts for violin and orchestra fundamental models to which musicians like Paganini owed not a little. The Serenade is divided into seven movements that begin with a March: resolute, marked and energetic a second movement ‘with motion’ followed by an elegant and gallant Minuetto and then an Andante followed by a wise and captivating Canon: Allegretto but not soon followed by the sixth movement ‘Allegretto’ to end with the seventh ‘Andantino-Allegro’.

The masterful treatment of the two instruments in one piece.evidently not exhibitionistic but at the same time of great technical commitment, the listener makes him forget that it is only two violins, so much the richness of the writing conveys a sense of full sonic completeness. Charles Auguste de Bériot (1802-1870) was basically the founder of the Belgian violin school and his teaching skills formed virtuosos of the mold of Henri Vieuxtemps, preparing the way for Eugène Ysaÿe. The Duo Concertante op. 57 no. 1 in the Moderato, Adagio moderato and Rondò (Allegro con Spirito) times, is an excellent testimony to the skill of the composer violinist, who shows off his ability to treat the instrument here, always accompanied by a very evident melodic inventiveness, to which he was probably not extraneous her condition as spouse of one of the greatest lyrical cantatas of all time, Maria Malibran. Freemason as well as Viotti had been, de Beriot was a musician with great imagination, as demonstrated by the duet Aria spanish op. 113 no. 6 (moderate Bolero period), a tribute to that Spanish-reading exoticism that G. Bizet, P. de Sarasate, N. Rimsky-Korsakov cultivated, not to mention the most important.

Also in this passage there are virtuoso teaching and vivacity of invention that characterize the entire production of the musician, irreplaceable presence in the repertoire of the virtuosos of the instrument and training repertoire in academic study courses. The repertoire of Henryk Wieniawski (1835-1880) is no less formative: an extraordinary virtuoso and author of some of the most brilliant and demanding pieces for the exceptional technical skills that his music requires from the performers, the composer is considered the best Polish teacher. Also of Franco-Belgian training, the musician composed works of great charm, loved and frequented by violinists, who find in the shortest pages as well as in concerts with orchestral accompaniment, musical and virtuoso inventions always current and appreciated by listeners, fascinated by the fruitfulness of the melodic invention, as from the brilliance of instrumental writing. The piece Etude Caprice op. 18 no. 1 is a page that is both captivating and poetic, which requires a serene and solid possession of instrumental skills, indispensable for enhancing their linear and expressive lyricism, with which the two soloists are always busy without ever being able to loosen attention and interpretative tension. And moreover when only two violins play, without covers and supports of any kind, the nudity of the staff does not allow uncertainty or lack of solutions. But when everything is in place, the pleasantness and substance of a program like this one presented by the Duo Octo Cordae are guaranteed. 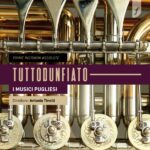